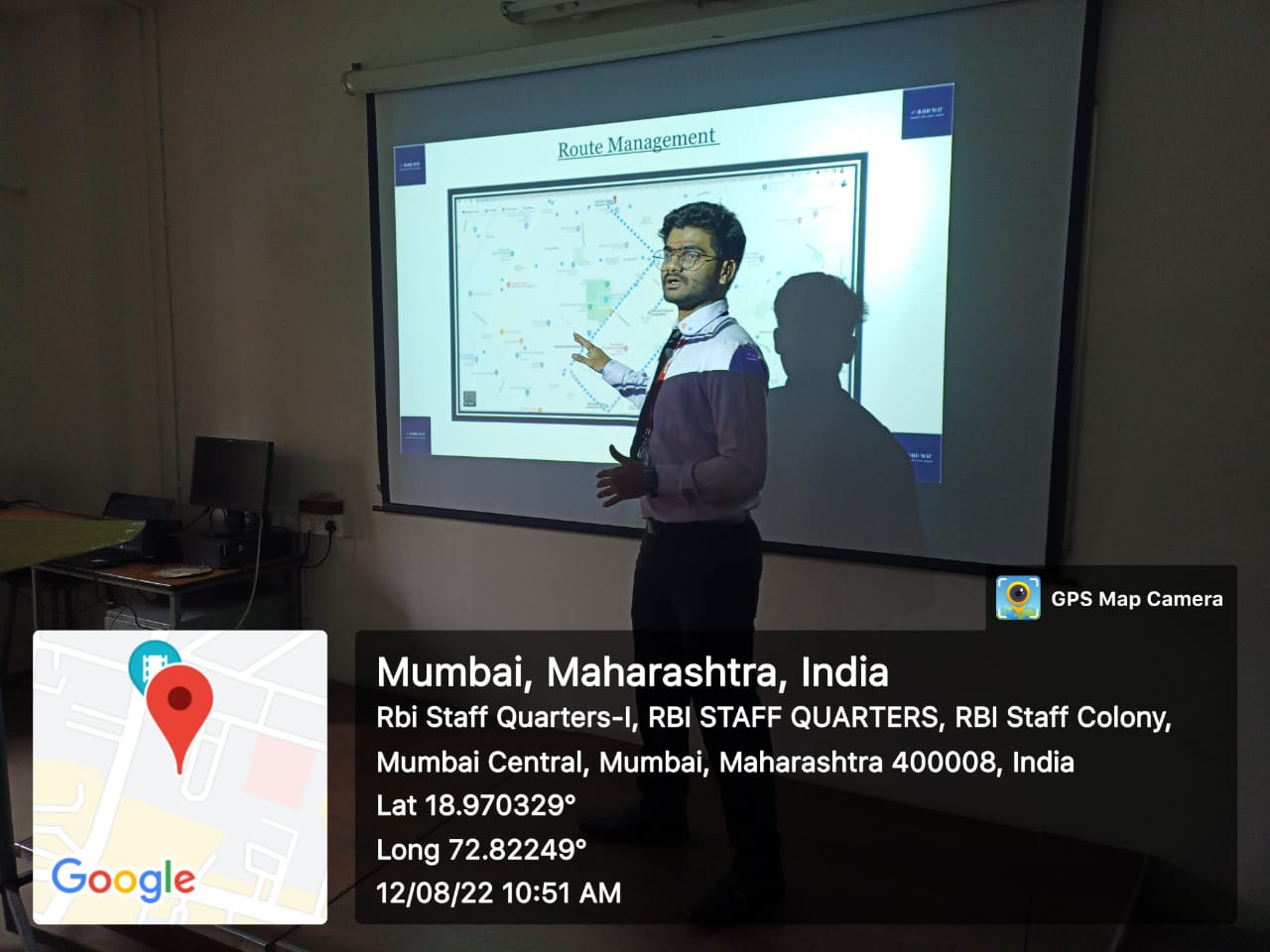 Innovation and entrepreneurship are driving forces of economic growth and social development in today’s modern society. On Friday, 12th August 2022 a competition was organized for start-up ideas. The start-up idea Competition was designed to facilitate the development of great ideas and help those ideas find fulfillment. The participants gave brilliant presentations explaining their strategies and implementation of the same.

Our alumnus Mr. Faisal Shaikh came to judge the competition. He is an entrepreneur who researches two-wheelers and procures them for his two showrooms. He is also a budding politician and is an alert citizen who works for the Byculla constituency with regard to comprehensive emergency notification services, he alerts the police and the BMC officials about emergency situations or critical news.

The criteria for assessment were as follows:

Five ideas were presented as follows:

The Government is creating a positive entrepreneurial atmosphere in the nation. We try to create virtual team building exercises through such competitions and we believe that unconventional start-up ideas can become widely successful businesses.