How to Introduce Yourself?

Tips to introduce yourself

Introducing ourselves is something that we all do almost every day. “I’m John, and I’m an  electrical engineer.” We present ourselves on the telephone, on an airplane, in an elevator, in a meeting, when talking to a concierge, and in many other situations. But when was the last time you stepped back and thought about how to introduce you? Is your presentation of yourself an effective one? Or is it what occurs to you at the moment? Does it get the job done?

To be fabulous at introducing yourself, you need to take several factors into account. What are your goals? What is the location? To whom are you introducing yourself? And finally, how much time will you have to present yourself? When you put these elements together, you can craft an effective introduction.

The location: The place where you introduce yourself can make a huge difference in your effectiveness. The kind of introduction you would make in an elevator would be different from the one you would make at a cocktail party. The physical space affects the other person’s state of mind. The place can be a critical determiner of your style. For example, when a speaker arrives at a podium for a talk, a third party often introduces him. It often involves summarizing the speaker’s background and accomplishments. You obviously cannot use the same kind of introduction when you meet someone in a conference room or at a business meeting. And if you introduced yourself on a podium the same way as you present yourself in an elevator, you would again be ineffective. The location makes an immense difference.

Your goals: Since effectiveness is defined by how well you achieve your goals, they should be primary in your mind when you choose your style. You may believe that every introduction does not have an objective, but that may not be accurate. Behind every interaction you have with another person, there is a goal. You may want to be memorable, or want to influence someone. Or, your goal may simply be to befriend someone. At other times, you may want to sell something or just have a casual conversation with them.

You may agree that if you act without a goal, your actions may not always be effective. The same is true about introducing yourself.

Most introductions are boring and ineffective? By “ineffective,” I mean that the other person barely remembers what you said. That is because most of them focus on a name and a job. In fact, most introductions are as brief as “hello, I am Jim.” That’s it. Then the speaker expects to be asked questions. Most people expect to be asked, “What do you do?” How effective do you think such an introduction would be?

Four Elements of a Powerful Introduction: 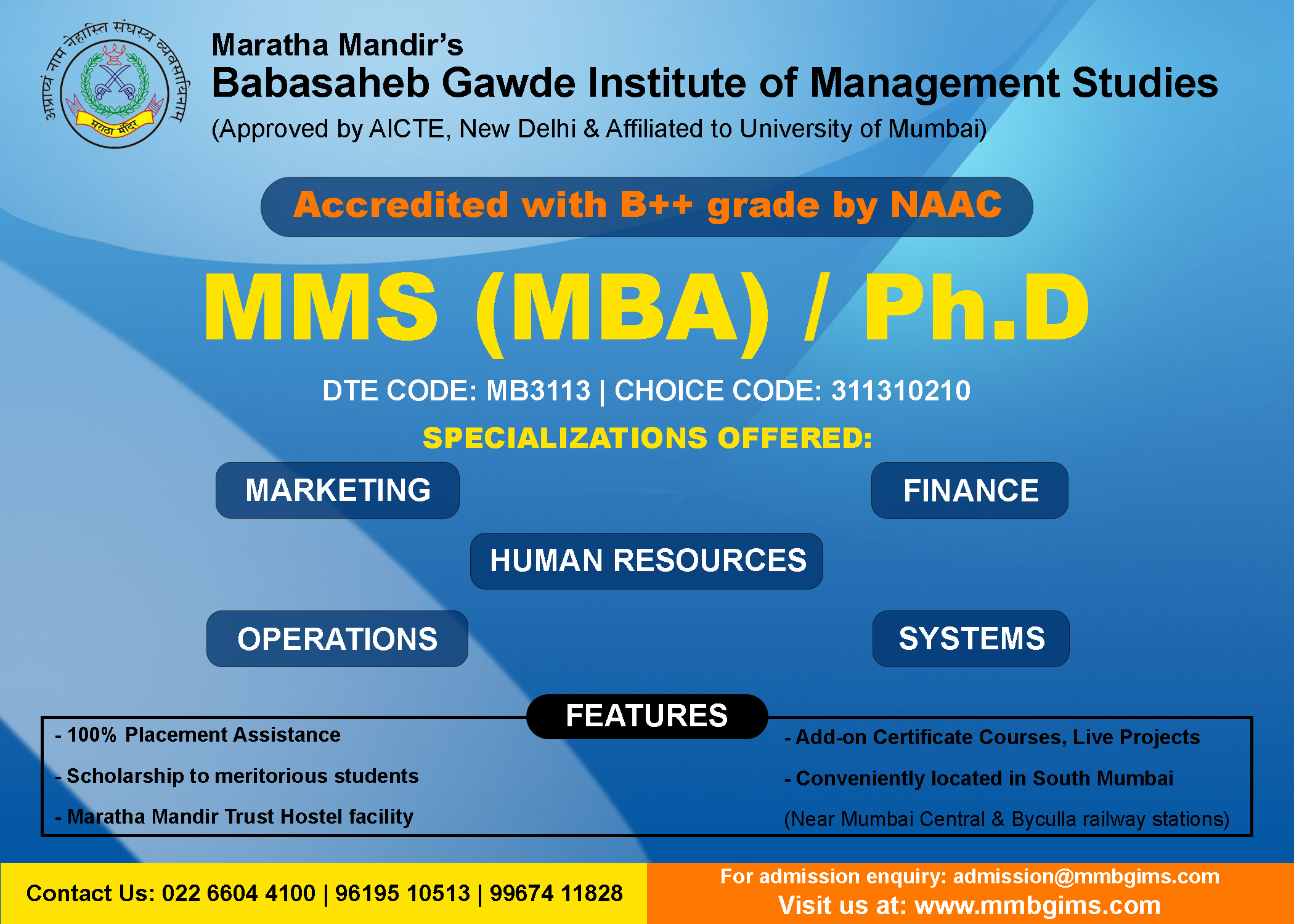