The Equator Principles in Project Financing 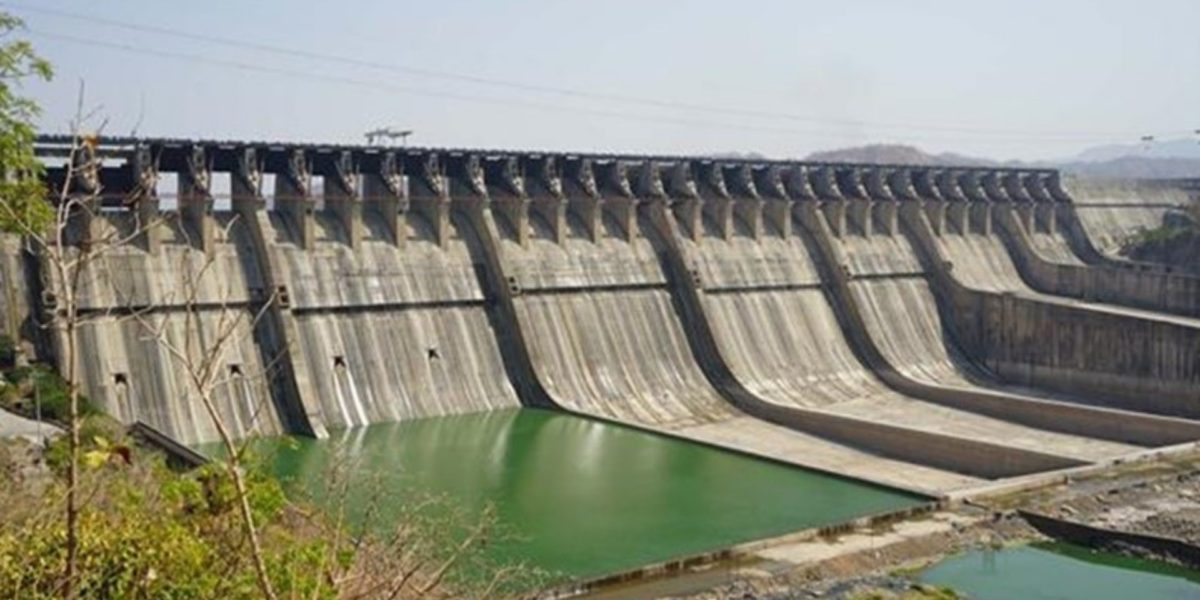 The Equator Principles (EPs) is a risk management framework, adopted by financial institutions, for determining, assessing and managing environmental and social risk in project financing and is primarily intended to provide a minimum standard for due diligence and monitoring to support responsible risk decision-making prior to lending for projects. The Equator principles were formally launched in Washington DC on 4th June 2003.

They were formed as guideline to financial institutions before lending to infrastructure projects. Since the inception of the Equator Principles in 2003, the energy and extractives industry has been a major focus of the environmental and social risk reviews conducted by nearly 80 member banks. For example, Bank of Tokyo-Mitsubishi, a leader in project finance, put 225 projects through its Equator Principles review process between 2006 and 2012. Of these, 60 percent were in the mining, oil, gas and energy sectors.

Financial institutions are accountable to screen whether lending to projects which are hazardous environmentally and socially. Their Investment decisions increasingly include an assessment of E&S risks and impacts. This rule is not applicable only to MDBs (Multilateral Development Banks) and international financial institutions, but also to commercial banks and private equity funds. In many developing countries international players require compliance with both national laws and international E&S standards developed by MDBs, which are sometimes more stringent than those inscribed in national legislation.

In 1980s the Sardar Sarovar Project, which involved construction of dam on the Narmada River in Gujrat, India, got harshly criticized worldwide for its adverse environmental and social impacts. It was built in order to provide electricity and irrigation water to downstream regions, the construction of this dam resulted in the forced dislocation of more than 200,000 native people living along the upstream districts, without provision of sufficient compensation or means of livelihood reinstatement. To ensure justice to the people displaced, international NGOs undertook Narmada relief campaign, due to which financial assistance to the project, provided by the World Bank and Official Development Assistance (ODA) of the Japanese government got terminated.

To address these demands and concerns, in October 2002, ABN AMRO and the International Financial Corporation Organization which is in charge of private projects for the World Bank Group, invited major international financial institutions engaged in project finance activities, to assemble in London with the intention to come up with environmental and social risks management guidelines for private financial institutions. As a result of this meeting, Citigroup, ABN AMRO, Barclays, and West LB in collaboration with IFC, created a framework of managing environmental and social risks. The Equator Principles (EPs) were thus formulated in June 2003.

The initial founders of the Equator Principles (EPs) wanted the adoption of the EPs to be a globally applicable to financial institutions in the northern and southern hemispheres and the equator seemed to represent that balance perfectly, hence it was named as Equator Principles.

EPs were first revised in July 2006, to align it with the IFC Performance Standards. Further revision of IFC Performance Standards took place in 2012 and the need to strengthen environmental and social risks management, resulted in the launch of third version of the EPs in June 2013. The fourth round of revision is under review and will be finalized till August 2019.

The key thematic areas of this round include social impact and human rights, climate change, designated countries and applicable standards and scope of applicability of each principle. So far ninety four financial institutions from thirty seven countries have officially adopted the Equator Principles which covers the majority of international Project Finance debt in emerging and developed markets.

Pursuant to the finalization of principles of an EPFI’s (Equator Principles Financial Institutions) the lender needs to categorize a new project according to its level of probable environmental and social risks based on the screening criteria of the International Financial Corporation. The three categories are as follows:

Benefits of Equator Principles:  borrowers don’t like banks telling them how to behave, they want their loans to be sanctioned and that’s about it. With so many monitory scams and money laundering taking place, the credibility of global financial institutions is under heavy scrutiny today; especially in markets where social and environmental standards for business are less stringent. Another fact is that companies with little or no experience in applying mitigation measures often require additional support and advice from their lenders. Implementing the Equator Principles has enhanced the role of project financing; sustainable development has become key issue. 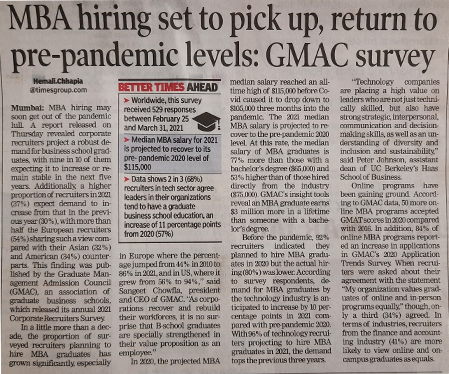