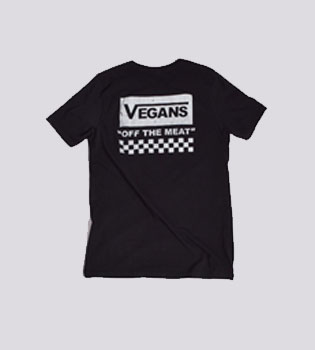 Veganism has recently acquired a hipster cache. Big clothing retail chains such as Marks & Spencer, Macy’s, Next, Debenhams, Tesco, Asda, Aldi UK, John Lewis, etc have introduced a vegan range of clothing items. Wagamama famous for its fried noodles and Japanese curry dishes offers a new kind of dining experience which has proved to be a global success. In 1992 when Wagamama opened its first restaurant in London’s Bloomsbury has now introduced a new vegan menu, Pizza Hut recently joined Pizza Express and Zizzi in offering vegan pizzas, while last year Guinness went vegan and stopped using fish bladders in its brewing process, after two and a half centuries.

A vegan diet contains only plants such as vegetables, grains, nuts, and fruits and foods made from plants. Vegans do not eat foods that come from animals, including dairy products and eggs. People have an assumption that a vegan diet augments life span. Vegan is dramatically seeing an increase over the past decade and even more so over the past three years. Health-conscious consumers and animal rights supporters from all around the world are dedicated to following vegan guidelines, cooking vegan food, and dining in vegan restaurants more than ever.

Veganism has changed mindset of the world; people think that they gain health with a greater sense of living in bounds with their values and gaining all the environmental benefits. Vegan is here to stay and it’s popular culinary, fashion, clothing and overall lifestyle trend resonates differently with each individual, who all have their own reason for converting to a plant based vegan diet.