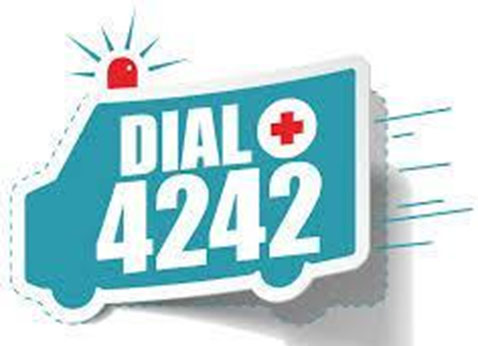 Reliable and efficient ambulance service is need of the hour; on the lines of app-based taxi services such as Uber and Ola, DIAL4242 has been operating since 2017 on PAN India basis in more than 150 cities.

The world has been witnessing an upsurge in medical ailments especially during past two years due to the Covid-19 pandemic. It has led to the rise in hospitals and emergency in medical services.  The starting point is ambulance service in assisting patients who require emergency medical assistance at critical moments. Dependable ambulance services are most important to help patients reach the hospital on time thus saving their life. The primary role of an ambulance services is emergency pre-hospital medical care, although they generally provide both emergency response and patient transfer on behalf of the health sector. The ambulance service is ideally placed to be part of the first line in the range of health care, and significantly contributes in treating the patients.

It has been observed during medical emergencies that the struggle between demand and supply of emergency services cannot be balanced especially for ambulance service, critical medicines, oxygen, and even sweet lime and coconut water. There are devious middlemen and operators charging the helpless relatives of patient’s unbelievable charges during the most challenging times. For a 13-km ride, which takes barely 23 minutes from Andheri to Sion Hospital, the private ambulance operators charge Rs 6,000 for an oxygen ambulance and Rs 13,000 for an advanced life-support ambulance. This has been published in newspapers.  In Delhi an ambulance operator charged an elderly COVID patient Rs 1.20 lakh for a 350-km ride from Gurugram to a hospital in Ludhiana in Punjab, according to a report in Hindustan Times.

DIAL4242 is the first India’s first app-based ambulance aggregator and has one of the biggest app based ambulance network to deliver the best in emergency care to people across the nation through its ambulance services that is not only limited to emergencies, but can be used by a patient to schedule check-ups and appointments or simply to get home after being discharged from hospital. The mobile app connects users to emergency facilities by providing timely ambulance service when required. With just one click or a call, a patient can avail associated ambulances at the location of their choice. DIAL4242 has redefined the idea of ambulance services as an emergency service provider.

DIAL4242 was born because of a personal experiences faced by one of its cofounders; therefore this app based service gives relief to consumers from falling prey to the steep prices that they are quoted by vendors taking advantage of their vulnerability. Dial4242 has a pre-fixed pricing model for the first five km, which varies according to the kind of ambulance that is booked. Further, the price is calculated on the basis of every additional kilometre, with the option of digital payments integrated into it, as well. Users can access the ambulances closest to them, and hence, book someone who knows their locality, receive a confirmation within a minute, and learn the estimated time of arrival.

Dial4242 currently aggregates 5000 ambulances available 24X7 with roughly 200 general, ICU or cardiac, paediatric ambulances and ambulances to transfer the deceased, and is adding to the list going forward.

DIAL4242 ambulance service caters to an outdoor patient (OPD), clinical care service rather than merely pre-hospital clinical care, thus it has substantially added to functionality of the health system. This they have achieved through more efficient transfer of patient information, more efficient movement of patients. It is an ambulance service with a motto to public service rather than mere profits. It has been consistently giving efficient, reliable and economy pricing to its customers. Kudos to the founders Jeetendra Lalwani and Nilesh Mahambre for this most innovative app which works on shared values for social cause and sustainability of service!!

Few of our students of MMS batch 2020-22 have completed their summer internship in the area of operation and IT for DIAL4242. Their experience has been superb because they got a realistic exposure for strengthening their work areas ahead in their careers. 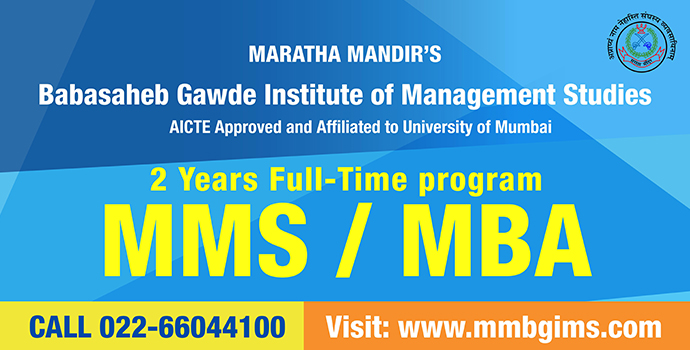